In November, children in Grebes entered a national competition to design the NHS provision of the future. We learned about the 70 year history of our National Health Service and the important function it plays in our society. We also discussed some problems faced by the NHS such as long waiting lists and lack of funding, and brainstormed ideas for solutions. Our very own Lila won in the Norfolk bracket and earned herself a trip to 10 Downing Street to speak to the Prime Minister about her idea for an X-ray app for smart phones which would allow people to instantly check the seriousness of their own injuries. She also won £500 of art supplies for the school. We are so proud! 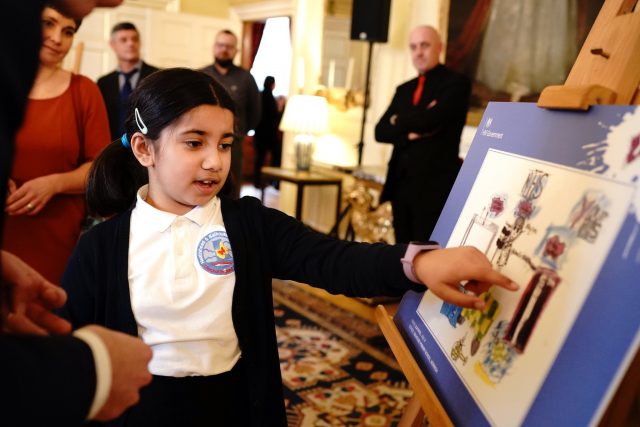 I was delighted to welcome the young winners of the 'Your NHS' art competition to Downing Street today.

Their creative designs and visions for our NHS were spectacular. pic.twitter.com/l5G5p4slUa 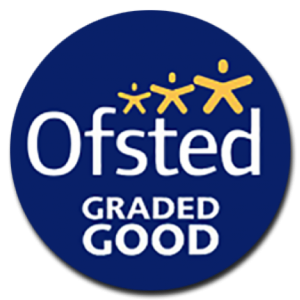